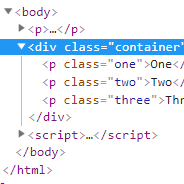 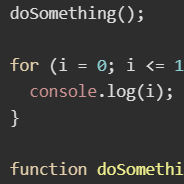 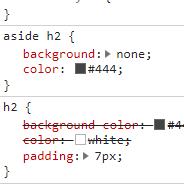 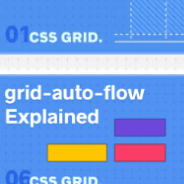 As summer officially approaches, you might find a little down time during a vacation or other weekend getaway to do some reading, watching, or listening — or maybe even take a full-blown online course of some sort in order to pick up a new skill.

In the past, I did the occasional “Learning Tools” issue in my newsletter, where I would list resources like these. But because I have so many regular tools to include, I’ve stopped doing those for now. My list of learning resources is still pretty big, so I thought a roundup here would be appropriate. Enjoy! 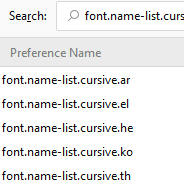 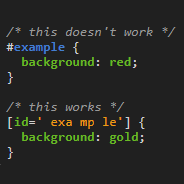 This happens because spaces are not allowed in an ID selector. But interestingly, there is a way around that using CSS’s attribute selector: 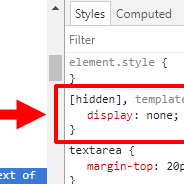 As you probably know, there are a number of HTML attributes that are considered global because they can be applied to any HTML element. Common examples include class, id, style, and tabindex.

One that was added a number of years ago in HTML5, and you may have forgotten about, is used on two elements in the following code: 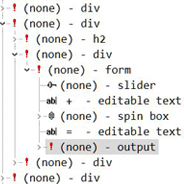 There are two things here that you’re probably already aware of. First, HTML includes an <output> element that allows you to display the “result of a calculation”. It’s a form element and it’s been around for some time, having been added in HTML5.

The other thing you’re likely to be aware of is that the for attribute is normally used on the <label> element to associate a <label> with a form element. This aids accessibility and usability, as you’ve probably discovered as both a developer and a user. But interestingly, the for attribute can also be used on the <output> element: 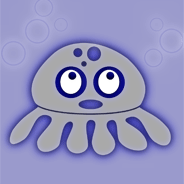 This just in: Web developers are easily swayed by tentacled sea creatures. But wait, I’m getting ahead of myself. I’ll get back to that in a moment. 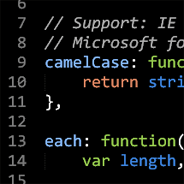 Back in 2014 a couple of developers launched a website called You Might Not Need jQuery that listed alternatives to jQuery features using vanilla JavaScript and DOM techniques, along with browser support. The site was shared quite a bit in the community.

In response, a couple of other developers released a Google doc that explains why you should not be too quick to drop jQuery without careful consideration of all the problems it overcomes.

In this post, based on some instructions in that Google doc, I’ll describe how you can examine the DOM bugs and incompatibilities that jQuery attempts to address.